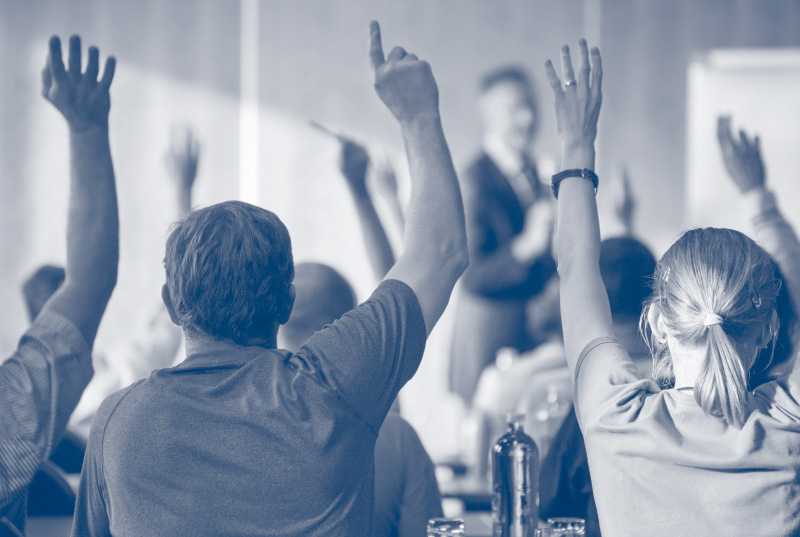 We’ve issued two reprimands, which are legal warnings, recently to schools for wrongly disclosing the personal data of children.

In the first case a class photograph, sent to a local newspaper by a Cheshire primary school, included the images of two pupils whose adoptive parents had refused consent for their children’s images to be shared.

The second reprimand, issued to a Humberside primary school, followed a class photograph being taken and sent home to parents. The photo included the image of a child whose adoptive parent had previously signed consent forms clearly stating that no photographs of her daughter were to be used outside of the school.

These sorts of incidents can lead to safeguarding concerns and distressing consequences not only for the families involved but also the staff responsible.

We feel other schools can benefit from the lessons to be learned in these cases to avoid falling short of the standards required by the law when handling photographs of pupils:

It’s important to note that data protection law is unlikely to apply in many cases where photographs are taken in schools and other educational institutions. If photos are taken purely for personal use, such as by parents at a sports day for the family photo album, they will not be covered by data protection legislation. Fear of breaching the law should not be a reason to stop people taking photographs or videos which provide many with much pleasure. The issue here is about schools following good data protection practices, so their pupils remain protected.

Andy Laing is Head of Data Protection Complaints at the ICO.