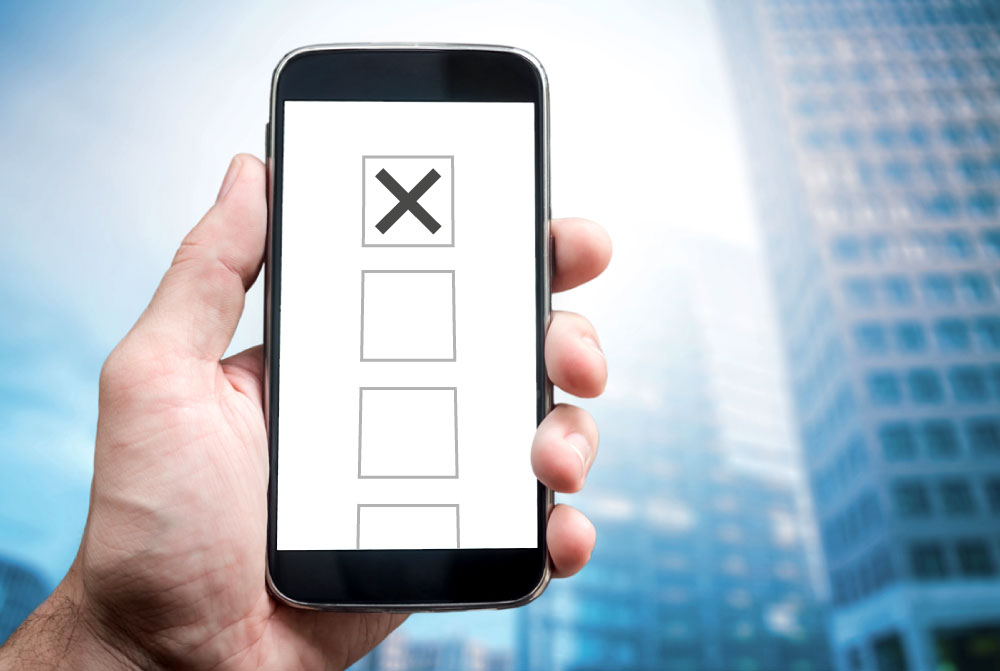 In March we announced we were conducting an assessment of the data protection risks arising from the use of data analytics, including for political purposes.

Engagement with the electorate is vital to the democratic process. Given the big data revolution it is understandable that political campaigns are exploring the potential of advanced data analysis tools to help win votes. The public have the right to expect that this takes place in accordance with the law as it relates to data protection and electronic marketing.

This is a complex and rapidly evolving area of activity and the level of awareness among the public about how data analytics works, and how their personal data is collected, shared and used through such tools, is low. What is clear is that these tools have a significant potential impact on individuals’ privacy. It is important that there is greater and genuine transparency about the use of such techniques to ensure that people have control over their own data and the law is upheld.

Having considered the evidence we have already gathered I have decided to open a formal investigation into the use of data analytics for political purposes. This will involve deepening our current activity to explore practices deployed during the UK’s EU Referendum campaign but potentially also in other campaigns. Given the transnational nature of data the investigation will involve exploring how companies operating internationally deploy such practices with impact or handling of data in the UK.

Shining a light on such practices will require detailed investigative work and engagement with a range of organisations – political parties and campaigns, data companies and social media platforms, as well as international cooperation. This investigation is a high priority for my office in our work to uphold the rights of individuals and ensure that political campaigners and companies providing services to political parties operate within UK law. We will provide an update later in the year.

I am conscious that opening this formal investigation coincides with ongoing campaigning ahead of the General Election. The timing of my decision is unrelated to the current campaign but I would nonetheless remind all relevant organisations of the need to comply with the law. I have written to all major political parties with our updated guidance on political campaigning.