The ICO has grown from a small organisation of ten people, headed by a Data Protection Registrar in 1984, to one with more than 500 staff based across offices in Wilmslow, Belfast, Edinburgh and Cardiff, headed by an Information Commissioner.

We have experienced many landmark moments.

We oversaw the introduction of two Data Protection Acts, as well as the Freedom of Information Act and Environmental Information Regulations; supporting organisations of all sizes and sectors through these changes.

A lot has changed since we started out, but the mission of upholding information rights in the public interest remains the same. 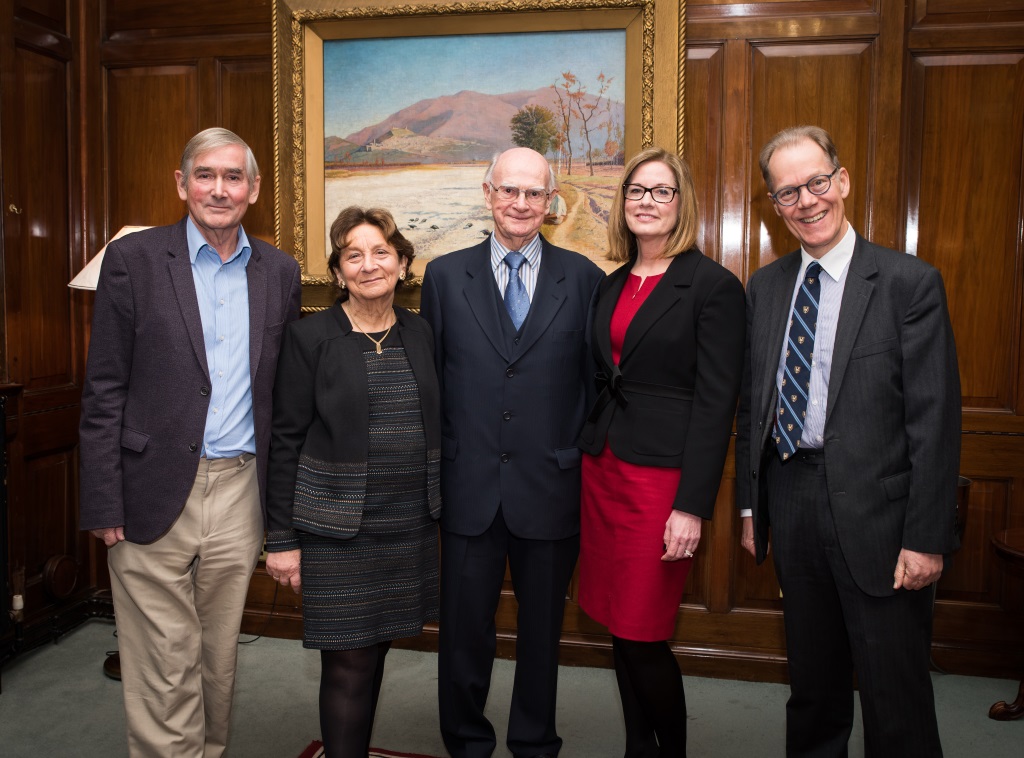 Take a look at the major landmarks and achievements that have shaped our journey.